In 2016, Nate was a keynote speaker at the 2016 DUIDLA Winter Seminar in Scottsdale, Arizona on the subject of Voir Dire and Cross-Examination of the Lab Analyst in a DUID case.

For five years straight Nate has been rated as a “Rising Star” by Super Lawyers, a rating service of outstanding attorneys which uses a multi-level process of selection to name no more than 2.5 percent of attorneys in each state to the Rising Stars list.

In 2014, Nate earned the Forensic Lawyer-Scientist Designation as recognized by the Chemistry and the Law Division of the American Chemical Society.  Nate earned this designation only after extensive training and testing in the science relating to blood testing. Nate was the first and one of only two attorney in Eastern Wisconsin with this designation.

In 2013, Nate was the only Wisconsin Drunk Driving Defense Attorney recognized by the Wisconsin Law Journal as the top Up and Coming Attorney. Avvo.com, an independent lawyer rating website, rates Nathan a 10/10 Rating and continuously recognizes him as one of the best in Wisconsin. Nathan’s drunk driving defense experience and knowledge has been endorsed by over 60 nationally recognized DUI defense attorneys.

Nathan Dineen is a trained Instructor of Standardized Field Sobriety Testing (SFST) and Drug Recognition Evaluation (DRE).  He has taught SFST / DRE administration and trial tactics to attorneys from all across the state. Nate is a Founding Member of the DUI Defense Lawyers Association, member of the National College of DUI Defense, and Wisconsin Association of Criminal Defense Lawyers.

When not working at one of his offices in Milwaukee, Germantown, Sister Bay, West Bend, Sturgeon Bay, or Appleton Nate resides in Slinger, Wisconsin. He enjoys golfing, snowmobiling, boating in the waters off of Door County and spending time with his family, two sons Declan and Rory, and German Shepherd Ziva. 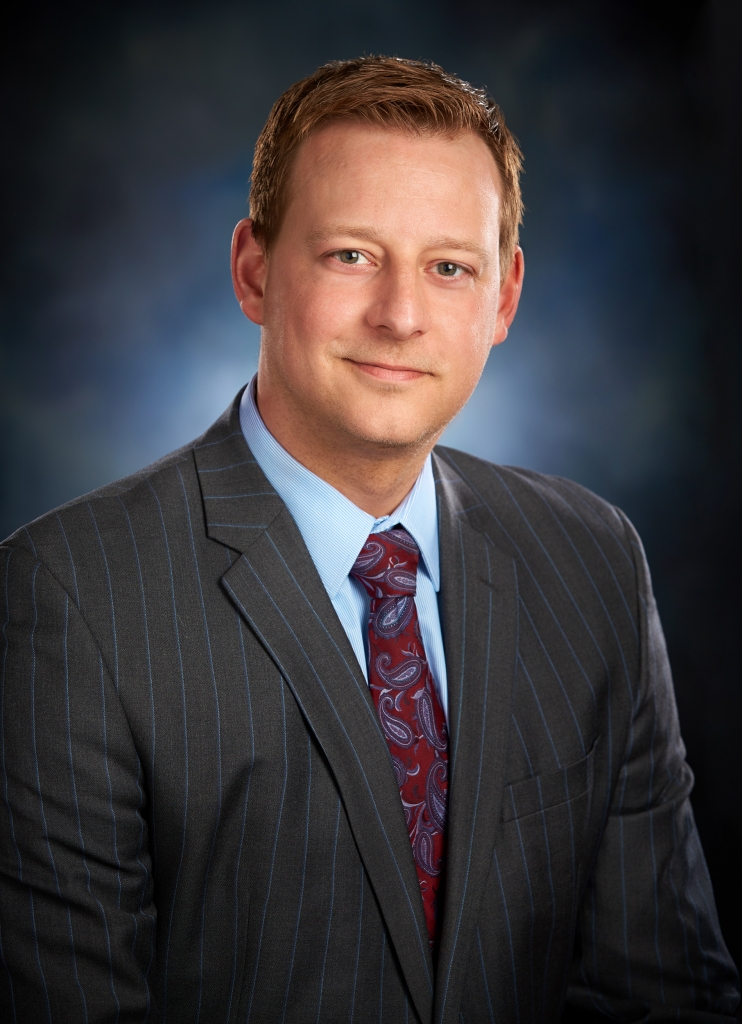 What Is A Forensic Lawyer-Scientist?

The American Chemical Society Forensic Lawyer-Scientist Designation as recognized by the Chemistry and the Law Division is granted to attorneys who complete the rigorous courses outlined below and then pass a proficiency test based upon the courses.

What is the point of all of this training? In order to fight a blood or breath test, an attorney must understand the science behind it. How you get the number? As a potential client, you probably have a piece of paper that says your B.A.C. result. How do you know that is accurate? It is a piece of paper, not a piece of concrete! Understanding the science behind your test allows us to see how accurate and reliable it is. Looking into your breath or blood sample is vital! If there is a way to challenge the accuracy of your test, Nate and his team of attorneys and staff will find it and use it to your advantage.

To date, Nate considers achieving the Forensic Lawyer-Scientist Designation from the American Chemical Society as one of his greatest professional accomplishments. 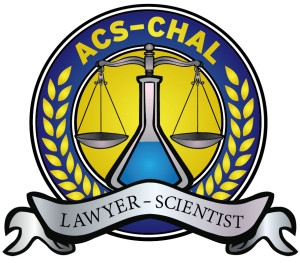