The Wisconsin court system is complex and confusing. Depending on the DUI / OWI offense number, the county or municipality you receive it in, who is prosecuting it, and the local court rules can and will dictate how best to proceed when fighting your Wisconsin DUI charge.

Hiring an experienced and knowledgeable Wisconsin DUI lawyer is key to understanding the legal process that you are about to embark on. Below is an explanation of each step of the Wisconsin DUI legal system. 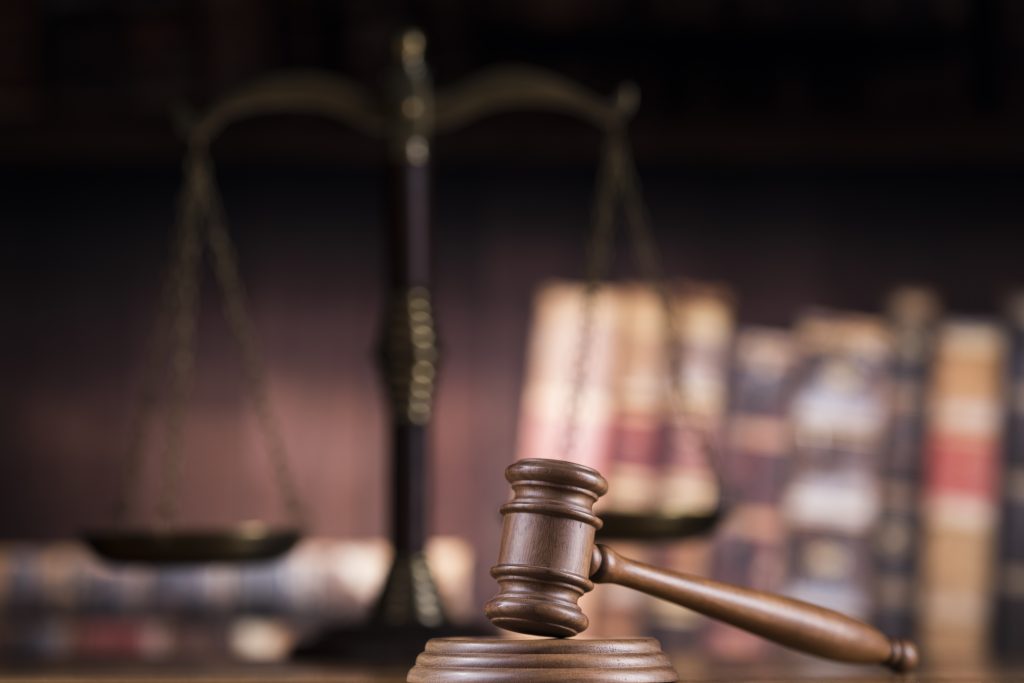 First Offense: In the State of Wisconsin a first offense OWI / DUI is a traffic violation. This means that it is not mandatory for you to appear at your Initial Appearance provided that you hire a Wisconsin DUI Lawyer and they send in a notice of retainer and not guilty plea. Please note that if you plan to not challenge your OWI / DUI charge you will need to appear at the initial appearance.

Discovery is the process of your Milwaukee DUI Lawyer requesting and receiving any and all information the prosecutor has regarding your case. Discovery is usually requested after an initial appearance and received prior to any plea hearing or arraignment. Discovery usually includes police reports, breath test results, blood test results, witness reports, and audio / video recordings, if any. An experienced DUI attorney will review these documents very carefully and use them to evaluate your case.

A pretrial conference is the first opportunity for your Milwaukee DUI lawyer to discuss your case with the prosecuting attorney. During this conference an opening offer is usually negotiation in an attempt to resolve your case prior to trial. The negotiated terms of an initial offer cover potential fines, jail time, license revocations, and IID requirements.

Prior to any pretrial conference it is important that your Wisconsin DUI lawyer discuss with the client what their goals are. What is most important to the client: less jail time, less fine, less license revocation? A good Milwaukee DUI lawyer needs to know this prior to any negotiation with a prosecutor. Any offer that is presented or agreed upon is then discussed in detail with the client.

A Plea Hearing and an Arraignment are hearings at which you will be required to enter a guilty or not guilty plea. Prior to this hearing you will have received an initial offer and discussed the pros and cons of your case with your Milwaukee DUI Lawyer. Your DUI lawyer will have received discovery from the prosecutors office and will have gone over it with you addressing any issues that might arise.

A plea hearing and an arraignment are essentially the same hearing but have different names because a plea hearing is for misdemeanors and an arraignment is for felonies. If you decide to plead guilty, after thoroughly discussing the ramifications of this decision with your Wisconsin DUI Lawyer, you will proceed to a sentencing hearing. If you decide to plead not guilty your case will be set for trial.

In plain terms, a motion hearing is a hearing on a motion that has been filed by your lawyer. Motion hearings occur prior to trial and typically address any preliminary or procedural issues. Filing a motion is common practice among experienced Wisconsin DUI lawyers. Motions are filed all the time and for many purposes, including, but not limited to motions to suppress evidence, unlawful arrest, field sobriety tests, breath test results, etc.

There are three traditional objectives for filing a motion and conducting a motion hearing: first, to suppress or eliminate as much evidence as legally possible; second, to create a record after the witnesses testify; and third, to elucidate to the prosecutor any potential weaknesses in the state’s case.

A Wisconsin DUI Trial is typically a 1-2 day event in which the prosecutor will present their case against you and the crime you are charged with committing. During trial is also when your DUI attorney will present defenses to any evidence or statements made against you by the state or the state’s witnesses. A trial begins with Opening Statements from both parties.

During opening arguments your attorney will present your Theme of the Case to the judge and jury. After opening statements, the prosecutor will present the states’ witnesses during which your criminal defense lawyer will have any opportunity to cross examine them. After the prosecutor rests his case, it will be your DUI attorney’s opportunity to call witnesses, if any, or potentially an expert.

Once all the witnesses for both sides have been called, both parties will rest and perform closing arguments. Closing arguments are the last opportunity for your DUI attorney to present the theme of your case to the judge and jury.

If you decide to plead guilty to a Wisconsin DUI or are found guilty at trial, the last step is the sentencing hearing. Typically a sentencing hearing will take place at the same time as a plea hearing if you plead guilty. At a sentencing hearing, your constitutional rights will be read to you and the judge will ask you some questions regarding your ability to understand the charges against you and the penalties associated with it. If jail time is a condition of your penalty you may be required to surrender and start serving it immediately. Talk with your drunk driving defense West Bend regarding this matter so you can be fully prepared for any scenario.

Additional Questions Regarding The DUI Process

If you have any additional questions regarding the Wisconsin DUI Legal Process feel free to consult your DUI lawyer at Attorney Nathan J. Dineen by filling out the DUI Case Review or Contacting the Firm.