What’s the Difference Between DUI and OWI?

What’s the Difference Between DUI and OWI?

A common question I receive is: What is an OWI? I thought I got a DUI? What is the difference between a DUI and OWI?

Operating While Under the Influence of an Intoxicant (OWI) are all different ways of describing the same offense – You drove a vehicle on a public road while intoxicated… Different states simply change the wording depending on how they define the driving offense.

Many people use these drunk driving terms interchangeably in their written and spoken communications when talking about driving drunk. Most of them think these are the terms for a completely same offense. Of course, they both describe drunk driving, but there are slight differences between them.

Let’s take a closer look at what you should know about them in general and their key differences. 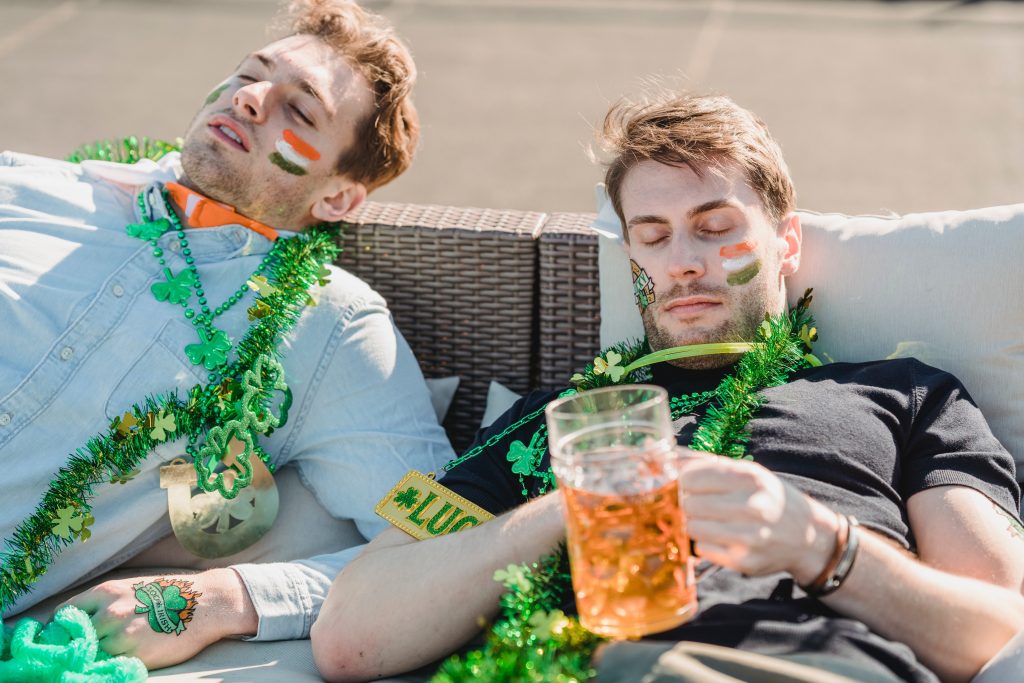 The Difference Between DUI and OWI

Some states stopped using the acronym DUI because, according to prosecutors and police, they allowed too many people to get away with drunk driving.

D in DUI stands for Driving, and it refers to the act of driving a vehicle. In order for someone to be charged with DUI, the vehicle must be in motion; a person needs to be in physical control of a moving vehicle.

If the vehicle is not moving, the driver can’t be charged with driving drunk. One of the possible defenses to DUI charges was that the driver wasn’t driving – if they were in a parked car or stopped in an intersection, their case could be dismissed.

On the other hand, OWI stands for Operating While Intoxicated. This offense involves the operation of a motor vehicle while drunk, which is a broader term than driving.

Operating a vehicle doesn’t necessarily require the vehicle to be in motion. For example, if you are drunk and sitting in the driver’s seat of a parked but running car, you can still be operating it, meaning you have the ability to control it. A person is considered to operate a vehicle when he or she controls any part of the vehicle needed to make it move.

Besides alcohol, prescription and non-prescription medications may also affect a person’s driving skills, and this is called drug driving. Drug driving also leads to impairment and OWI arrests.

No matter if a police officer charges you with DUI or OWI, you may face severe and unpleasant consequences, such as paying high fines, having your driver’s license suspended, insurance rates increased, or spending time in jail.

OWI vs. DUI in Wisconsin

Some states have multiple impaired driving classifications. Wisconsin is an OWI state which means they don’t use the DUI abbreviation. A Wisconsin OWI, by definition, is substantially similar to a DUI but the wording is changed. You will also receive two tickets in Wisconsin: one for O.W.I. and one for P.A.C. The second ticket for P.A.C. is for having a Prohibited Alcohol Concentration a.k.a. greater than the legal limit of .08 in your blood while driving.

If you are operating a vehicle while under the influence of drugs or alcohol in a way that makes the situation potentially more dangerous, a police officer may charge you with ADWI – aggravated driving while intoxicated, or aggravated OWI.

In Wisconsin, aggravated driving involves situations of having a blood alcohol content level of 0.15 or higher, a BAC over the legal limit that caused an injury or death in a car accident, multiple OWI convictions, or if a minor was in the vehicle when you were over the legal blood alcohol limit for drinking of .08.

Wisconsin takes drunk driving very seriously, and the OWI criminal penalties vary depending on the blood alcohol content and the number of prior offenses. If a law enforcement officer pulls you over and charges you with a drunk or drugged driving offense, you can expect the following drunken driving penalties.

The impaired driving offense will stay on your driving record, which may have a significant impact on your future. Insurance companies will increase your insurance rates because they will put you in the category of high-risk drivers, and high fees will impact your budget. You will also need to have an IID or an ignition interlock device installed in your vehicle in case of aggravated driving. Finally, you may have to attend mandatory alcohol education classes and learn more about how consuming alcohol limits your driving abilities and what consequences and risks the combination of alcohol and driving may pose.

If you are facing charges for operating a vehicle under the influence of alcohol, an experienced attorney may help reduce the severity of your penalties, especially if you are a first-time offender. This includes reducing the fines you have to pay, the license suspension period, or having you spend fewer days in jail.

In some cases, a judge may order you to serve hours of community service instead of doing jail time. In this case, you would spend zero days in jail.

Community service is mandatory, and you must fulfill this obligation. Otherwise, you will face imprisonment.

How many hours of community service you will need to fulfill depends on your drunk driving charges and the number of arrests you have on your driving record.

You may spend your hours of community service cleaning parks and highways, removing graffiti, working at animal shelters or charities.

Having a Wisconsin DUI on your driving record may significantly impact your personal and professional life and affect your financial responsibility. Guaranteed! But what type of impact will you encounter because of your drunken driving charge, and for how long? Is there a specific drunk driving penalty for CDL holders? Do first-time offenses carry severe penalties? These are just three of many questions that can only be answered by speaking with a Wisconsin DUI Defense Attorney.

No matter how you say it, driving under the influence, intoxicated driving, or operating while intoxicated, getting a ticket for a drunk driving offense in Wisconsin is not a laughing matter. In order to ease the stress of a WI DUI, contact Attorney Nathan J. Dineen of Vanden Heuvel & Dineen, S.C. to aggressively defend you. He is a certified Field Sobriety Test Instructor and a Drug Recognition Evaluator (DRE). He is available by phone 24/7. Contact Nate Dineen today at 877-384-6800 to schedule a free consultation here.

Attorney Nathan J. Dineen is ready to help you fight for your rights throughout the state of Wisconsin. You can schedule a consultation in Milwaukee, Sister Bay, Germantown, West Bend, or Appleton.