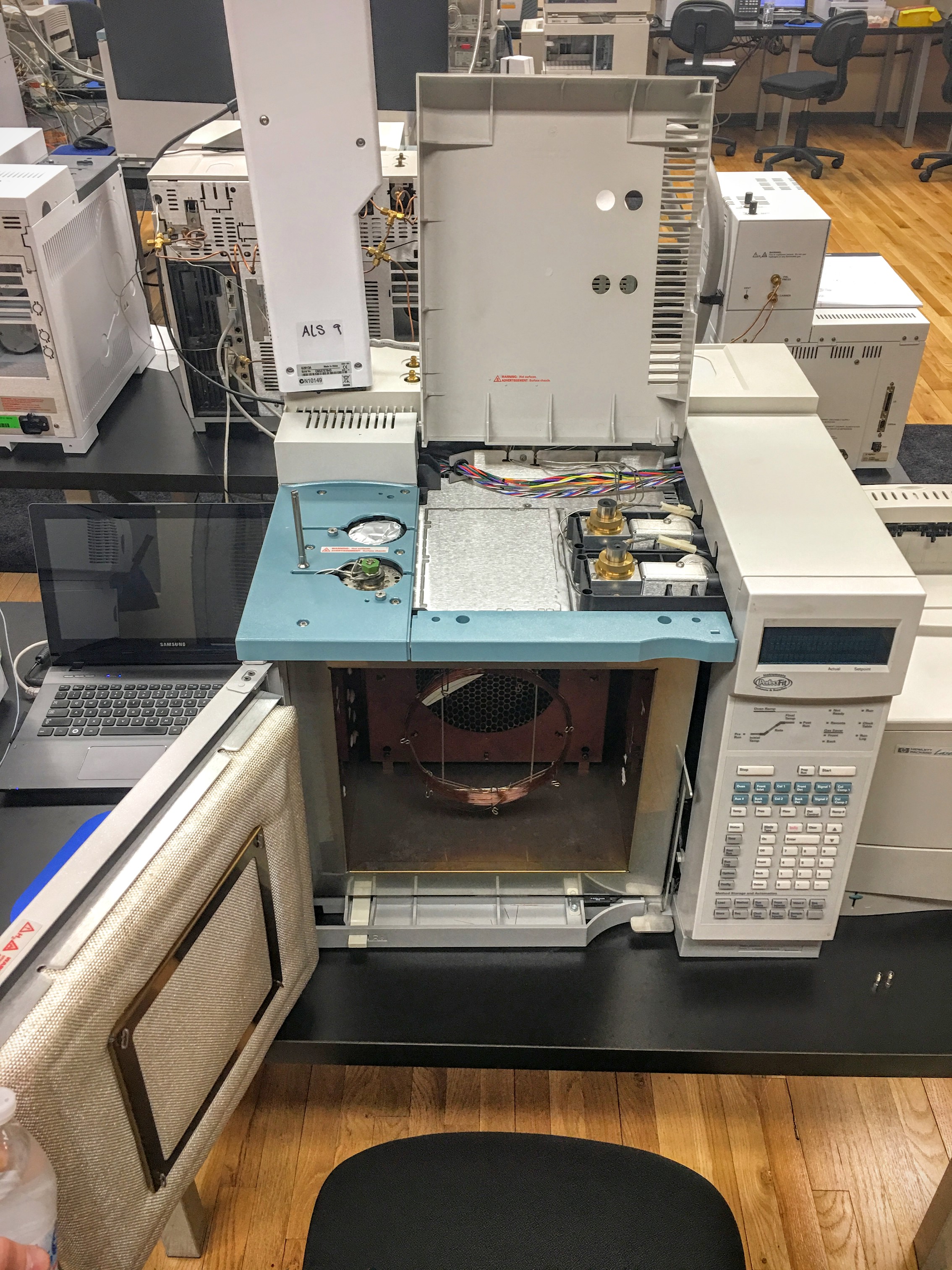 23,000 people convicted of low-level drug offenses in Massachusetts are expects to have their cases dismissed next month. That’s a lot of cases. Why? Because of a rogue chemist. The Massachusetts Supreme Judicial Court has ordered district attorneys from several counties to decide which, among roughly 24,000 cases, they can realistically attempt to re-prosecute. Some of these cases involve allegations of impaired driving. Prosecutors estimate that number will be in the hundreds.

It took five years of hard fought litigation to discover, prosecute, and punish the chemist responsible – Annie Dookhan. Dookhan worked at the William A. Hinton State Laboratory in Boston. Dookhan served three years in prison after admitting to tampering with evidence, forging test results, and lying about it. The reason why? My guess – promotions at work and friendly relations with the prosecution. Forensic chemists – employed by the State – feel the need to help prosecutor’s rather than remain neutral. The same sentiment is present in Wisconsin. Labs should not be an extension of law enforcement working hand in hand to attempt to convict you of driving under the influence of drugs.

Unfortunately for the victims of Dookhan’s crimes – many of them low level drug offenders – have already served their sentences. The dismissal of their convictions is in many ways a hollow victory.

Contact Someone to Fight For Your Drunk or Drug Driving Case!

The information contained in this post was taken from the following article: