How Wisconsin Ranks on the Mothers Against Drunk Driving Report

How Wisconsin Ranks on the Mothers Against Drunk Driving Report 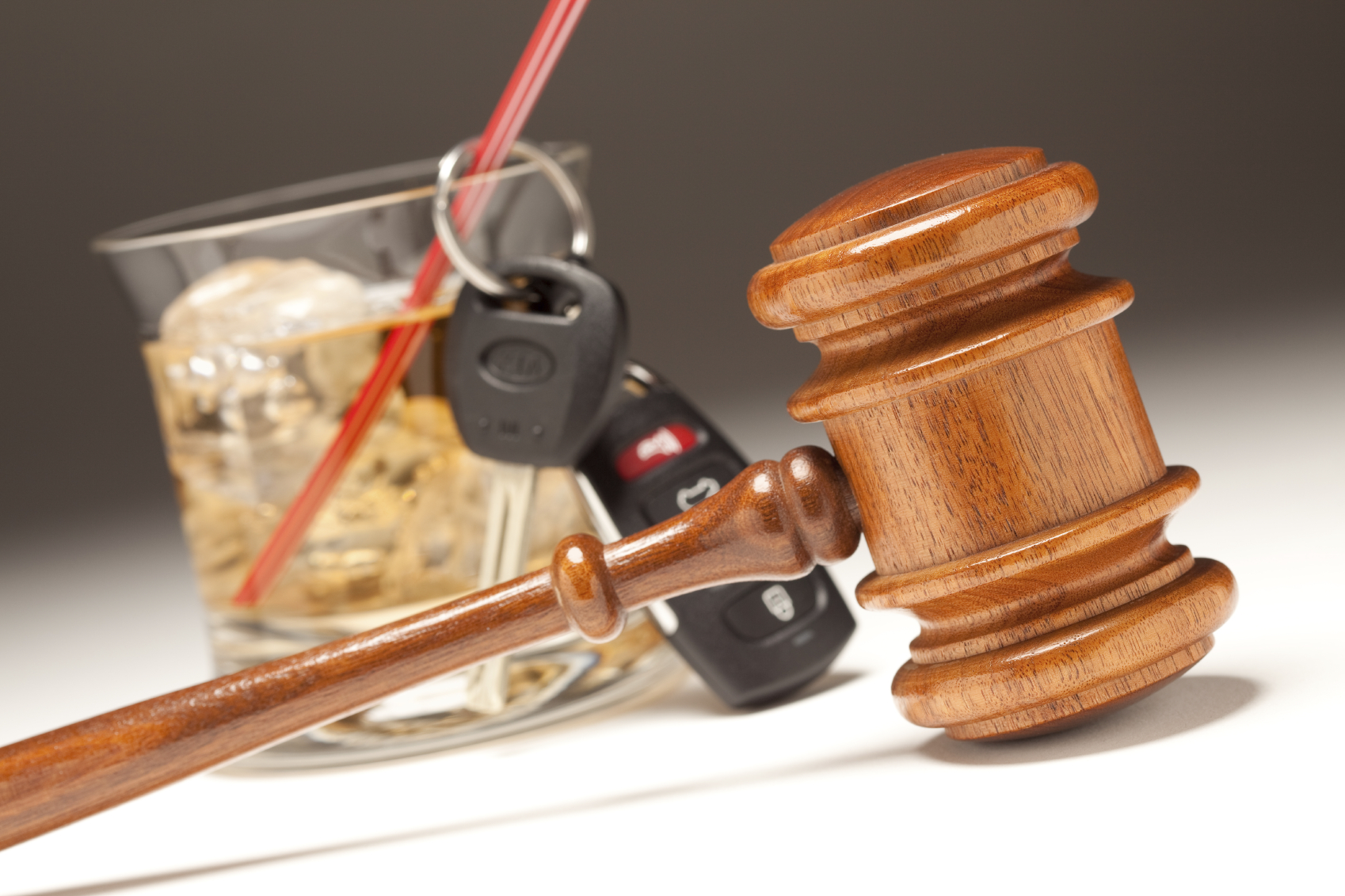 Wisconsin OWI’s often make national headlines, as we supposedly lead the country when it comes to alcohol consumption.  However, Wisconsin ranked surprisingly well on this year’s Mothers Against Drunk Driving’s National Progress Report which rates the states’ drunk driving efforts.

The report uses a five-star grading system to rate states on their implementation of proven drunk driving countermeasures.  The five stars are as follows:

The CDC recommended every state pass laws requiring all OWI offenders to be required to install an Ignition Interlock Device  on their vehicles.  Wisconsin first offense OWI offenders are only required to install an IID in their vehicles if their blood alcohol concentration was 0.15% or above, therefore Wisconsin did not receive a star in this category.

Sobriety Checkpoints continue to be a cost-effective, proven method to greatly reduce DUI fatalities by 20 percent on average.  Sobriety checkpoints are not conducted in Wisconsin, so we lost the star for this category.

Stars were given to states in this category with a 10 percent or lower refusal rating or states which participate in no-refusal or warrant initiatives.  In Wisconsin, refusing on a first DUI offense will result in a one-year license revocation, a 30-day waiting period for an occupational license, and installation of an Ignition Interlock Device.  Whereas when a motorist submits to chemical testing and is subsequently convicted on a first DUI, the penalty will only result in a 6 to 9-month license suspension and no waiting period for an occupational license.

Administrative License Revocation is the immediate revocation of an offender’s license as a quick form of punishment for drunk driving.  If you have been charged with a Wisconsin DUI, the police are required to report the results of your blood alcohol concentration to the Department of Transportation and take possession of your Driver’s License.  The officer is obligated to inform the driver of the administrative suspension process and provide a notice form.  The Notice of Intent to Revoke form explains that the driver’s operating privilege has been administratively suspended and that they have the right to administrative and judicial review of the suspension.

Overall, Wisconsin received 3 of the 5 stars overall, above the national average of 2.91 stars.  No states received five stars this year but several received 4.5 stars including Arizona, Maryland, Mississippi, and West Virginia.  Montana came in last as the only state to receive half a star.